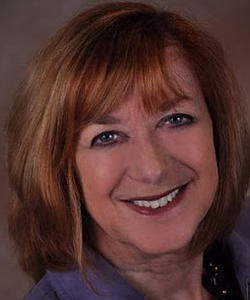 University Park, FL January 10, 2017 -- For the second year in a row, ACSIA Partners LLC, a national long-term care insurance agency, will join the fight against Alzheimer's disease. As part of its three-day annual conference, the company will host a fundraiser on behalf of the Alzheimer’s Association, which seeks a cure for the debilitating disease.

The gala event, on January 14, is at the Sheraton Seattle Hotel. The company has hundreds of agents nationwide, all invited to the conference. Those attending the gala will don purple capes as "Wizards of Alzheimer’s" to highlight the need to "kill the wicked witch."

Why the company’s interest in Alzheimer’s?

"It’s a real threat to most families," says Barrie. "At some point Alzheimer’s sufferers may need help eating, moving around, or going to the bathroom. Unless their loved ones are prepared to help them do such things, they need savings or insurance to hire professionals. Our mission is to educate Americans about their options."

"Eventually," Barrie adds, "we’d like to knock the disease stone dead. In the meantime, we can help people live better lives in spite of it."

Margie Barrie is a leading long-term care agent serving consumers and organizations in AL, DC, FL, MD, PA, SC, VA, with colleagues covering all other parts of the country.